After a jam-packed 9 days, the Derby Book Festival came to the end of this year’s chapter earlier this month. The Derby Book Festival, founded by Sian Hoyle and Jenny Denton in February 2014, aims to unite Derby residents in a love of books and to inspire a new generation of readers. 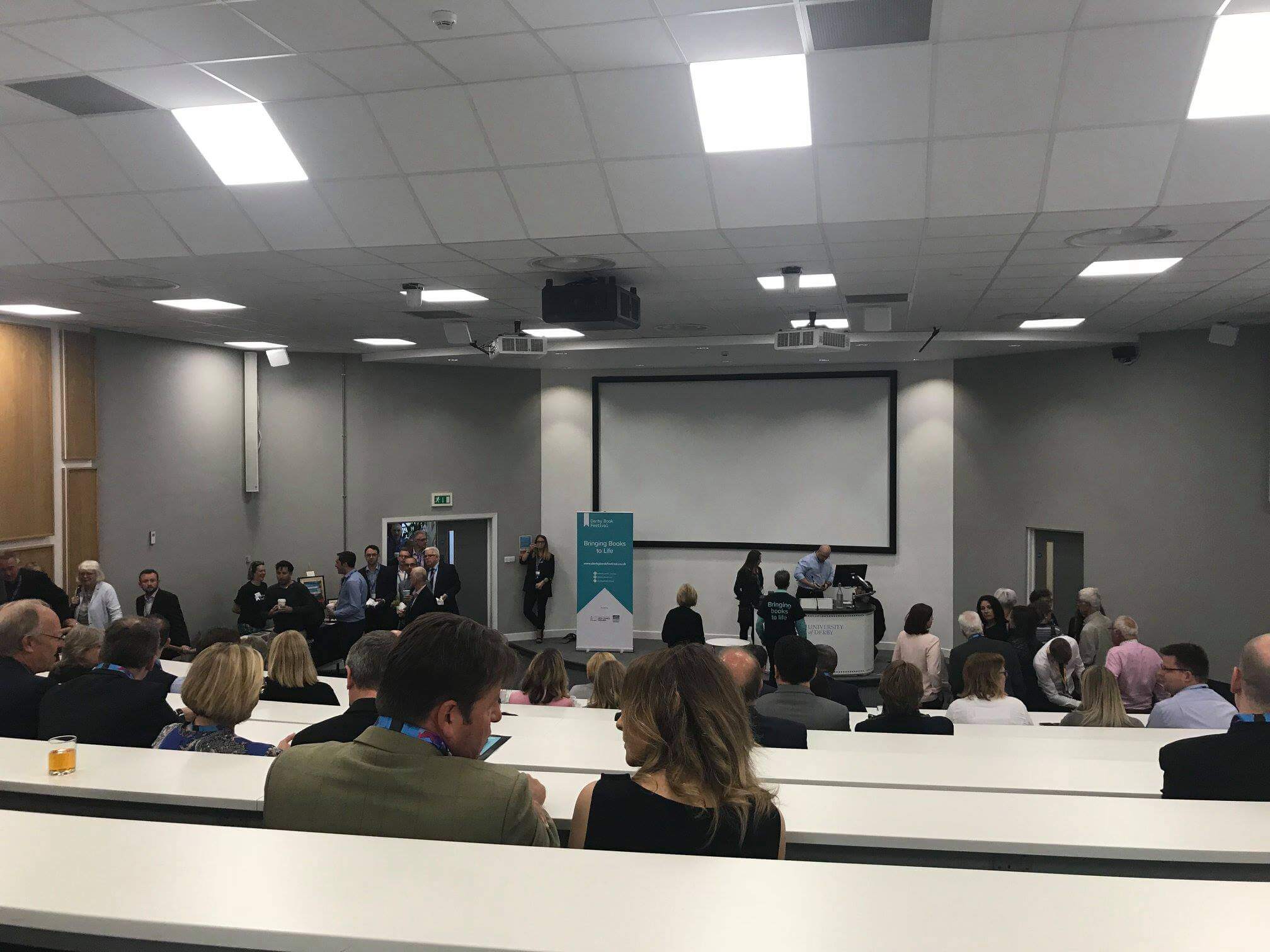 The fourth Derby Book Festival returned with over 90 events and another great programme featuring bestselling authors, international speakers and award-winning performers. There was something for everyone with poets, historians, politicians, illustrators, storytellers and musicians.

The bill included local author Jo Jakeman, who started as a festival volunteer and appeared this year as a debut novelist. Jakeman was inspired to enter a competition at the Harrogate Writing Festival after hearing Joanna Cannon speak at the 2016 Derby Book Festival about her route to getting published. Going on to win the competition Jakeman’s first novel, Sticks And Stones, will be published in July 2018. 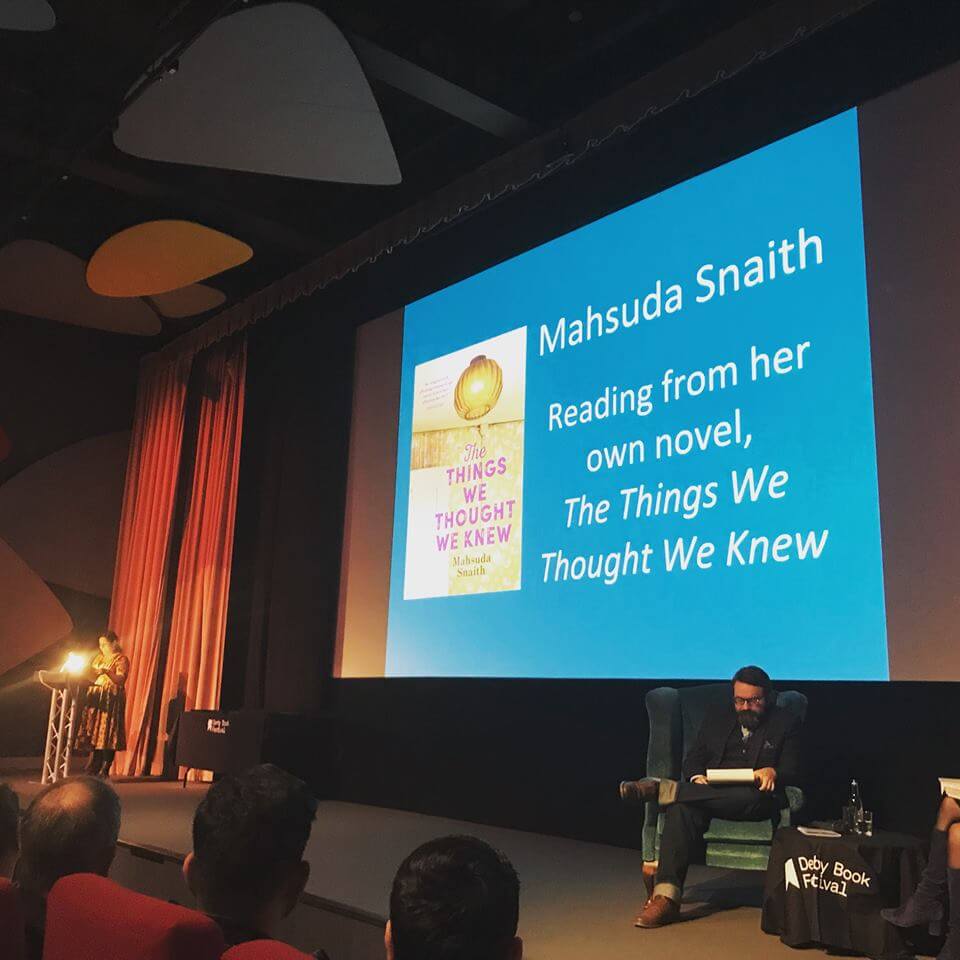 One event that the WDA team loved was led by Sir John Timpson. We listened to the history of the Timpson empire and how it is still a family affair. Our team revelled in Sir John’s ‘upside down management’ and the fact that he ‘didn’t plan, he blagged it’ in business. Then the room learned that John and his wife fostered over 90 children over the years – no mean feat!

It has been lovely to be part of the Book Festival buzz again this year and we are excited for the 5th anniversary next year. As media partners to Derby Book Festival we look forward to seeing what names and stories and events 2019 will hold.

Congratulations to all the team at Derby Book Festival and all the volunteers for another page-turner of an event!

“The Book Festival team wanted to say a big thank you for all your support and hard work for this year’s Festival. We are delighted that it has been another successful Festival and that ticket sales have increased yet again. We feel sure that the quality of our marketing material plays a large part in attracting the audience to the Festival, particularly our lovely Festival brochure.” Sian Hoyle – Executive Director & Co-Founder.