5 Unsung Heroes That Scored a Touchdown During Super Bowl Weekend 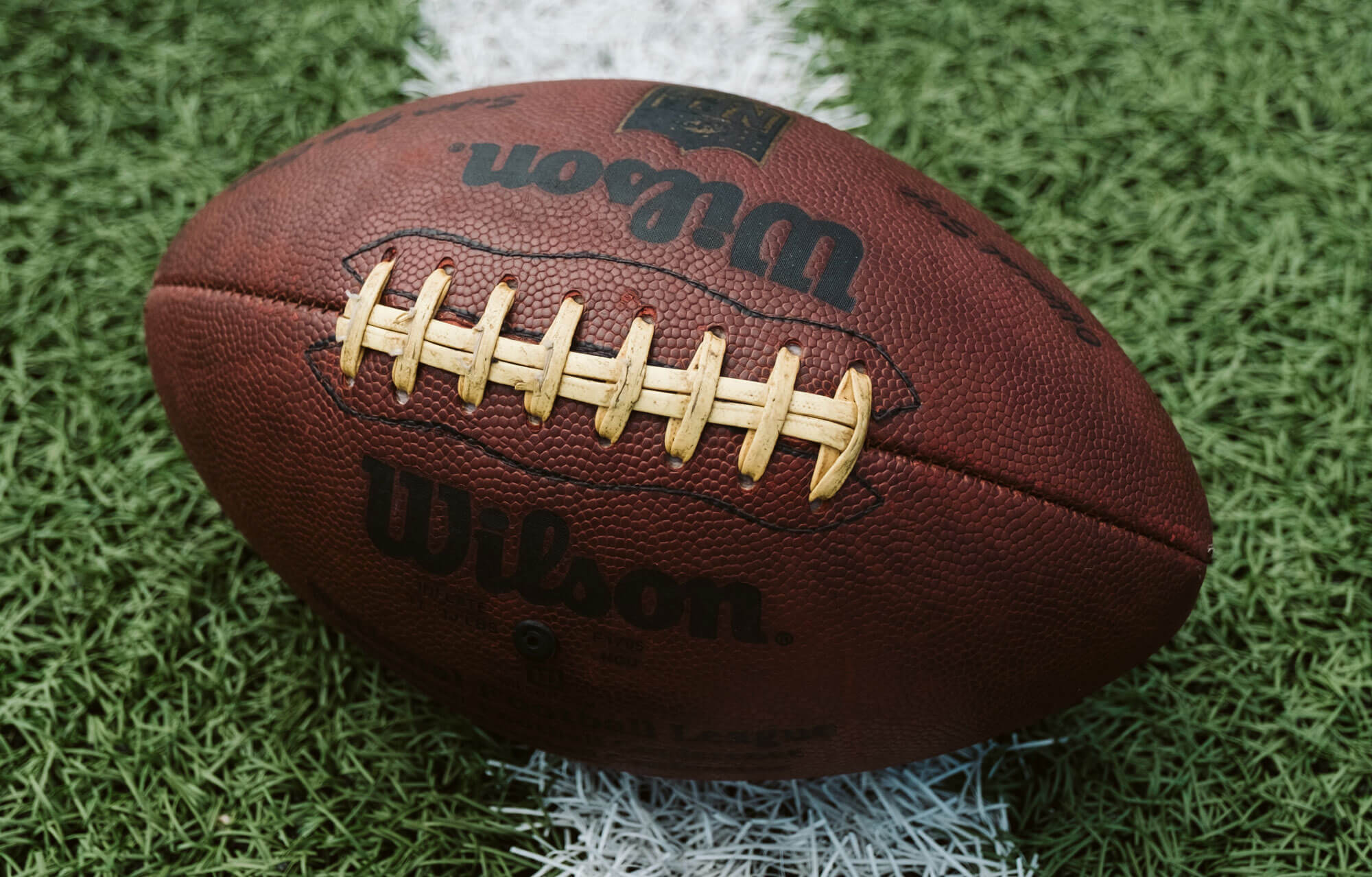 The start of the month saw the Kansas City Chiefs crowned as champions of the Super Bowl LIV. In our previous blog (read here), we shared with you our favourite Super Bowl commercials from this year, but today we thought we’d touch on our favourite non-televised marketing campaigns from the big game.

Coming in at number 5 we have Pantone, who created a campaign that used their colour samples as a means to promote its brand, whilst also tying into the action as it happened. They used the hashtag #BigGameColorCommentary so others could keep track of it or join in themselves. We thought this was a great way of increasing brand awareness, whilst posting about the game in a relevant way.

After their very successful Super Bowl advert last year which saw over 32 million social media engagements across Facebook, Twitter and Instagram, Jack in the Box decided that this year they would launch an interactive campaign on Super Bowl Sunday, rather than going for a TV slot again, as they wanted to be a part of the moment for longer than 60 seconds.

Jack in the Box partnered with Sonic the Hedgehog ahead of Super Bowl LIV to introduce Tiny Tacos – the perfect snack for people on the go, much like Sonic. During every commercial break (19 in total), Jack in the Box offered fans the opportunity to win special prize packs that included Jack and Sonic goodies.

Following the Super Bowl, Jack in the Box wanted to continue the fun in a gamified way so they then released a Snapchat filter which was available between the 2nd and 12th February. The geo-filter was available in high footfall areas in San Diego, San Francisco and Santa Monica and allowed users to unlock special Jack prizes.

Snapchat and Jack in the Box then went on to create an interactive lens, allowing users to play a quick game in which they have to collect as many Tiny Tacos as possible in the allotted time. If the users score enough points, they earn themselves a free delivery code to use at Jacks.

Volvo comes in 3rd place for their ingenious idea to get people interacting with their brand and promoting the safety of their vehicles. Since they introduced the three-point seatbelt back in 1959, they estimate over 1 million lives have been saved. To commemorate this milestone, they created a digital campaign in which they directed users to a bespoke campaign website (www.VolvoSafetySunday.com) and prompted them to design their own car and submit a unique configuration code. This ran up until kickoff of the big game.

Volvo pledged to give away $1 million worth of cars to randomly selected entrants if a safety was to occur during the game. Unfortunately for the participants of the competition, a safety didn’t take place. Nonetheless, we thought this was a fantastic idea to get people interacting with their brand.

Ryan Reynolds has certainly made a splash since taking over as owner of Mint Mobile. In the lead up to the big game, Mint took out a full-page ad in the New York Times, showcasing a big “Announcemint”. Instead of spending an extortionate amount of money on an advertising slot at the Super Bowl LIV, Ryan Reynolds decided to give away over 300,000 months of free service (usually $15 a month), saving $500,000 and getting more for his money by winning over lots of new users.

The giveaway started just before kickoff and ended at the time the big game finished. All the users needed was an unlocked phone, compatible with T-Mobile – the network used by Mint. There was no additional charge to port your number over, and no obligation to continue the contract after the 3 months has ended. This campaign certainly created a buzz amongst those on social media and made a big impact.

The NFL certainly came out on top with their innovative marketing campaign for the Super Bowl LIV. They teamed up with Twitter to make it rain sports tweets at the end of the big game. They asked Twitter users to tweet predictions and supportive words while using the #NFLTwitter hashtag, which created an awful lot of engagement as fans tried to get their tweets noticed. Many lucky fans and supporters had their tweets printed out and sprinkled amongst the red and yellow confetti that rained down on the players at the end of the game.

Let us know if you noticed any more innovative campaigns and unsung heroes making the most of the Super Bowl weekend. We’d love to hear your thoughts on the ones we mentioned above – join in the conversation on our social media platforms: Twitter, LinkedIn, Instagram.

Did you enjoy this article?

Get our news insights delivered directly to your inbox every month. No SPAM, we promise.

Ready to propel your business to a higher level?

The exploration to propelling your business to a higher level starts by calling us on 01332 372 728 or by completing your details on our contact form.

This website uses cookies to improve your experience while you navigate through the website. Out of these cookies, the cookies that are categorized as necessary are stored on your browser as they are essential for the working of basic functionalities of the website. We also use third-party cookies that help us analyze and understand how you use this website. These cookies will be stored in your browser only with your consent. You also have the option to opt-out of these cookies. But opting out of some of these cookies may have an effect on your browsing experience.
Necessary Always Enabled
Necessary cookies are absolutely essential for the website to function properly. This category only includes cookies that ensures basic functionalities and security features of the website. These cookies do not store any personal information.
Non-necessary
Any cookies that may not be particularly necessary for the website to function and is used specifically to collect user personal data via analytics, ads, other embedded contents are termed as non-necessary cookies. It is mandatory to procure user consent prior to running these cookies on your website.
SAVE & ACCEPT