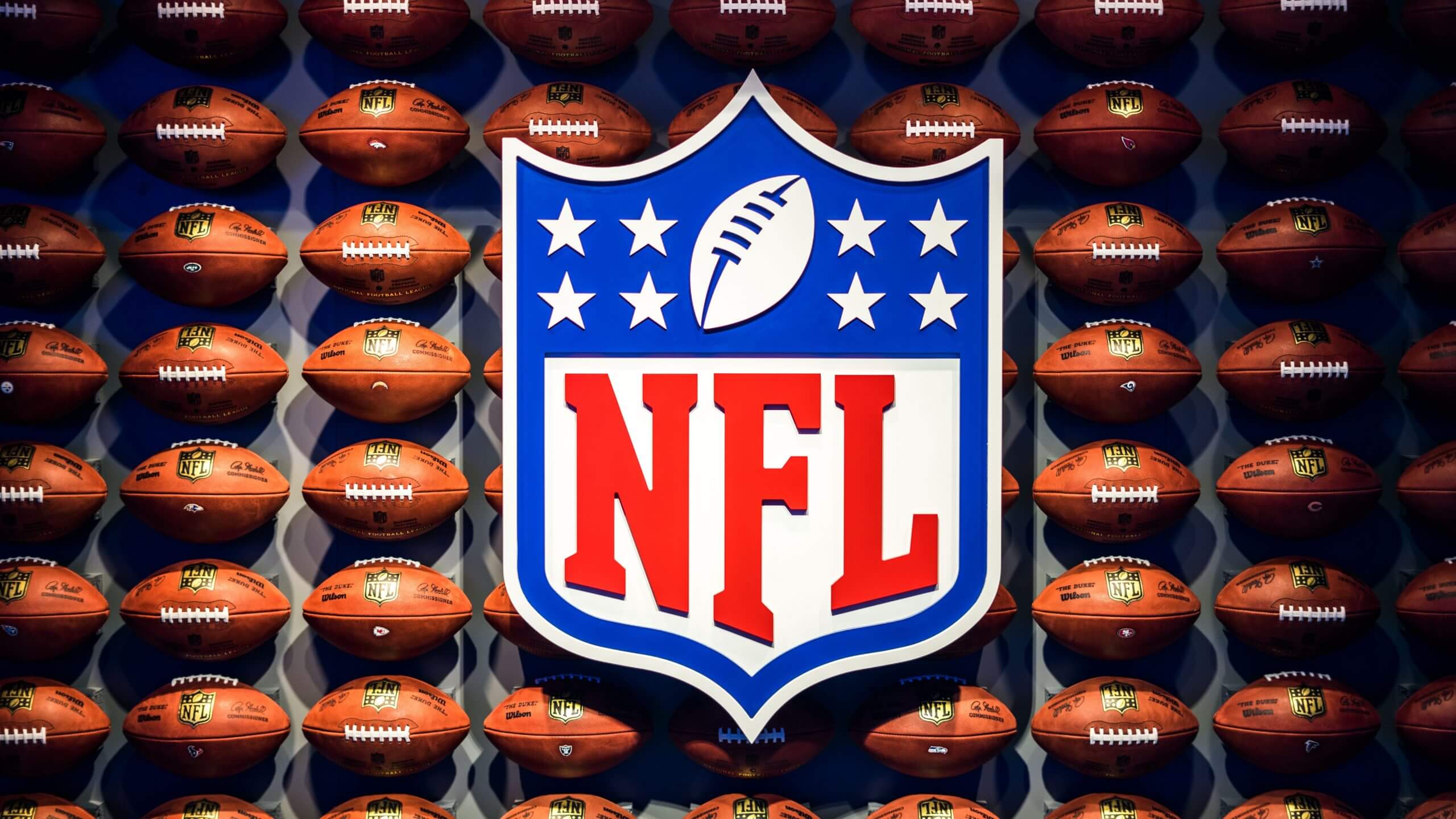 Sunday 2nd February saw the Kansas City Chiefs crowned as champions of Super Bowl LIV. For those of you who don’t know, the Super Bowl is an American Football game played to determine the champion of the National Football League (NFL) for the season.

The Super Bowl, also known as the ‘big game’, is among the most-watched sporting events in the world, which is why it comes as no surprise that you pay over the odds to advertise at the big game, with one 30-second commercial costing a staggering $5.6 million.

Due to the game’s popularity, a real show is put on, with famous singers and musicians performing during the world famous pre-game and half-time ceremonies. This year saw Jennifer Lopez and Shakira take centre stage at the Hard Rock Stadium, Miami Gardens, Florida – home to the Miami Dolphins NFL team.

Marketing and Creative agencies like ourselves eagerly await the Super Bowl each year for its extravagant commercials. We thought we’d share with you our 9 favourites from this year’s big game…

First up on our top 9 list is the 30 second, fully animated ad, which sees Pringles team up with Adult Swim’s favourites, Rick and Morty.

Taking the focus from the last two Pringles Super Bowl ads and adding a modern twist sees Morty appearing overly enthusiastic about “flavour stacking” the crisps. His grandad, Rick, notices this is completely out of character, and unmasks the “Mortybot”, thus realising they are in fact, trapped inside a Pringles advert and can’t escape.

With Rick and Morty being the number one comedy for people aged 18-30 in America, it provided Pringles with a great opportunity to connect with a younger age group – hoping this would entice the next generation of Pringles fans.

First-time advertiser, Dashlane, contrasts mythic imagery with mundane irritation – something everyone experiences in their life – forgetting a password. This advert shows a man crossing into the afterlife, but to enter the afterlife, you must first give your password. Even when prompted with a multitude of security questions, he draws a blank.

Dashlane simplifies your online life, storing all passwords, payments and personal information in one place, that only you can control, securely.

We think this advert is an innovative way of marketing your brand and what your brand does.

Scorsese is seen at a costume party looking a little lost amongst the revellers – cut to Hill, sat on his sofa looking tired and not wanting to go to the party. People think Jonah Hill is going to flake out on Scorsese. Hill pops to his local corner shop, grabs a Coca-Cola Energy and instantly feels energised enough to attend the party – ending with Hill and Scorsese hugging it out at the party.

Fun fact: Martin Scorsese and Jonah Hill are actually friends in real life, which made it the perfect pairing for this ad.

In Hershey’s Super Bowl 45-second debut slot, they honed in on the fact that no-one has really heard of Reese’s Take 5 bar, claiming it’s the “best bar you’ve never heard of”.

The ad shows Trish at her desk enjoying her Take 5 bar and listing the ingredients, followed by cliches her co-workers are literally living, that Trish seems to be oblivious to.

Porsche had a minute slot at this year’s big game. Everything about their commercial, “The Heist” we love – the story, the stunning scenery, the eye-catching cars, even the slogan “an electric car that steals you”.

During this ad, you see the Porsche Taycan Turbo S sneaking out of the Porsche Museum in Stuttgart, Germany, right under the security guards noses. When the security guards realise it is missing, they grab a variety of different Porsche models, including the Porsche 917K, and go on a high-speed car chase, filmed in some beautiful locations in Germany, before meeting head-on on a dam wall.

Google first advertised at the Super Bowl back in 2010. The search giant marked the 10 year anniversary with a touching story of an older man who used Google Assistant to remember his wife, Loretta. The man used Google Assistant to recall precious memories from decades of being with Loretta, asking things like “show me photos of me and Loretta”, “play our favourite movie”. The advert walked the viewers through a life lived with love, and showed how Google has built products to help people in their daily lives, in both big and small ways.

The big game saw the return of Amazon Alexa, featuring Ellen DeGeneres and Portia de Rossi. When leaving for an event, they ask Alexa to turn down the temperature, which in turn leads them to wonder what people did before Alexa. From this point, the commercial takes you through different eras, asking various people with very similar names to Alexa, to do small mundane chores for them – much like you would ask Alexa to do nowadays in day-to-day life.

Ahead of the Super Bowl, Amazon encouraged people to have a bit of fun with Alexa and ask, “Alexa, what did we do before you?”.

The commercial shows the star driving up to his house, with paparazzi hiding in the bushes, taking photos as he pulls up. Momoa goes on to say, “what does home mean to me? It’s my sanctuary. It’s the one place I can let my guard down”, before entering his house and throwing his boots off.

He goes on about being completely comfortable in his own skin whilst at home, before proceeding to remove (faux) layers of his arm muscles, stomach and long hair. Many viewers of the ad claimed it “won the Super Bowl”.

MTN Dew decided to showcase their newest offering, MTN Dew Zero Sugar, during their 30-second slot at the big game. The tagline for the advert is second-to-none, “as good as the original, maybe even better”, which ties in with the storyline as it is based on the famous, “Here’s Johnny” scene from the classic horror film, The Shining. Starring Bryan Cranston aka Walter White as Jack Torrance, and Tracee Ellis Ross as his wife, Wendy Torrance, the actors added comedic value to a scene that terrified audiences for decades.

MTN Dew also brought elements of the commercial to consumers through the use of Instagram, Snapchat and TikTok.

And there we have it, our favourite adverts from Super Bowl LIV. Which Super Bowl advert was your favourite? Let us know on our social channels: Twitter, LinkedIn, Instagram.

Be sure to stay tuned as we’ll be following up with another blog, showcasing some other ads that didn’t officially advertise at the big game, but sure made a lot of noise on social media in the lead up.

We can’t wait to see the adverts for next year’s Super Bowl!

Did you enjoy this article?

Get our news insights delivered directly to your inbox every month. No SPAM, we promise.

Ready to propel your business to a higher level?

The exploration to propelling your business to a higher level starts by calling us on 01332 372 728 or by completing your details on our contact form.

Any cookies that may not be particularly necessary for the website to function and is used specifically to collect user personal data via analytics, ads, other embedded contents are termed as non-necessary cookies. It is mandatory to procure user consent prior to running these cookies on your website.