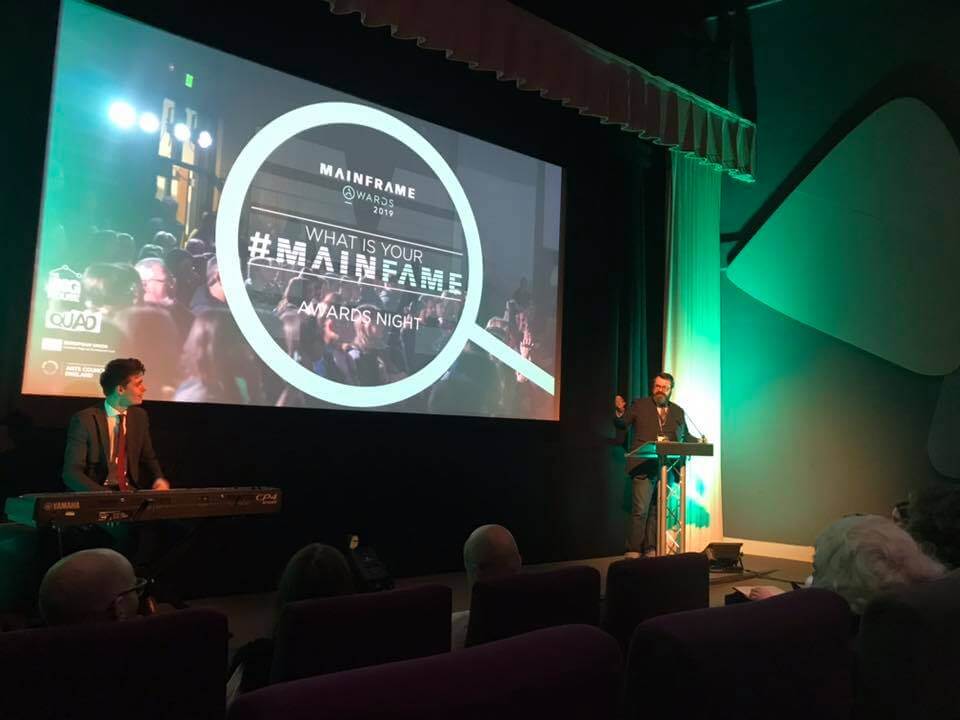 Putting Derby’s Digital/Creative Sectors in the Spotlight with Mainframe

Mainframe is an initiative that focuses on bringing together digital and creative businesses in Derby and Derbyshire. They do this by holding regular networking meet-ups, events, coaching, workshops and by providing incredible support. Mainframe’s latest additions to its events calendar are PechaKucha nights and CreativeMornings/Derby. The first PechaKucha event was held in January with a second being held in March where our Creative Lead, Gemma Lovett, gave a great talk about being colourful with language but not blue. The first CreativeMorning/Derby launches on May the 17th at 8 am until 10 am – hosted by Tim Elliott.

Mainframe is funded and supported by The Big House, The European Regional Development Fund and The Art’s Council England. 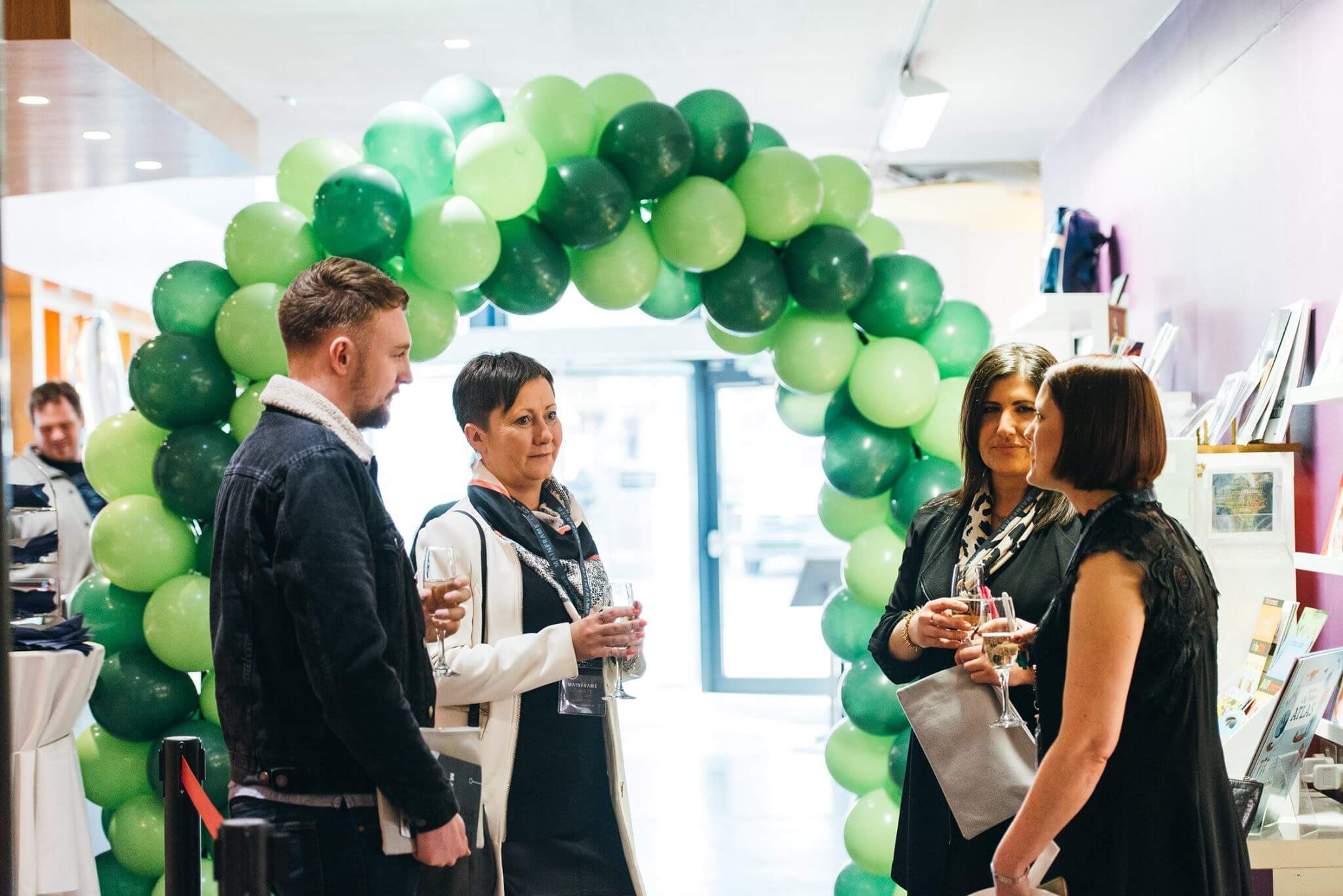 What did Mainframe require?

Mainframe came to WDA looking for assistance with promoting the Awards Night and for general marketing and creative support leading up to it. They wanted to make this year’s awards bigger than the year prior by raising awareness further, attracting more nominations and getting more people to attend the event on April 11th.

How did WDA help?

After a few coffee’s with the lovely ladies at Mainframe, Hana York and Charlene Sharp, and getting to know more about their goals, the WDA team got to work. We created an ownable hashtag for use on Social Media… #MAINFAME. On launch, Mainframe received praise for the hashtag that made the basis for our graphics and Social Media posts throughout the duration of the campaign.

Using HubSpot (the platform Mainframe already had in place), WDA scheduled regular Social Media posts to help raise awareness of the awards initially, then to drive nominations and then to drive sign-ups to the night itself. HubSpot was also used to:

A report was produced each month detailing the results achieved.

Finally, WDA created 2 presentations, one for the shortlist evening and one for the awards night. These were designed in-line with the style we established for the Social Media posts to maintain a consistent brand image across the board.

Since working with Mainframe, WDA has managed to successfully grow their Social presence/audience and have helped them achieved more submissions and attendees than the previous year – resulting in their biggest and most successful awards night yet!

Hana York, Marketing Manager at Mainframe said, “we can’t thank you guys enough, you’ve gone above and beyond the brief. Our board members have passed on their praise for the use of our Social Media platforms and all of the creative graphics produced for this year’s campaign”.

It has been a delight working with Mainframe and the WDA team wishes them all the best for the future.

If you have a similar requirement to Mainframe and would like to have a conversation to discover how WDA can help then get in touch with us on 01332 372 728 or email anna@wda-marketing.com.

by wdamarketing / in Branding, digital marketing